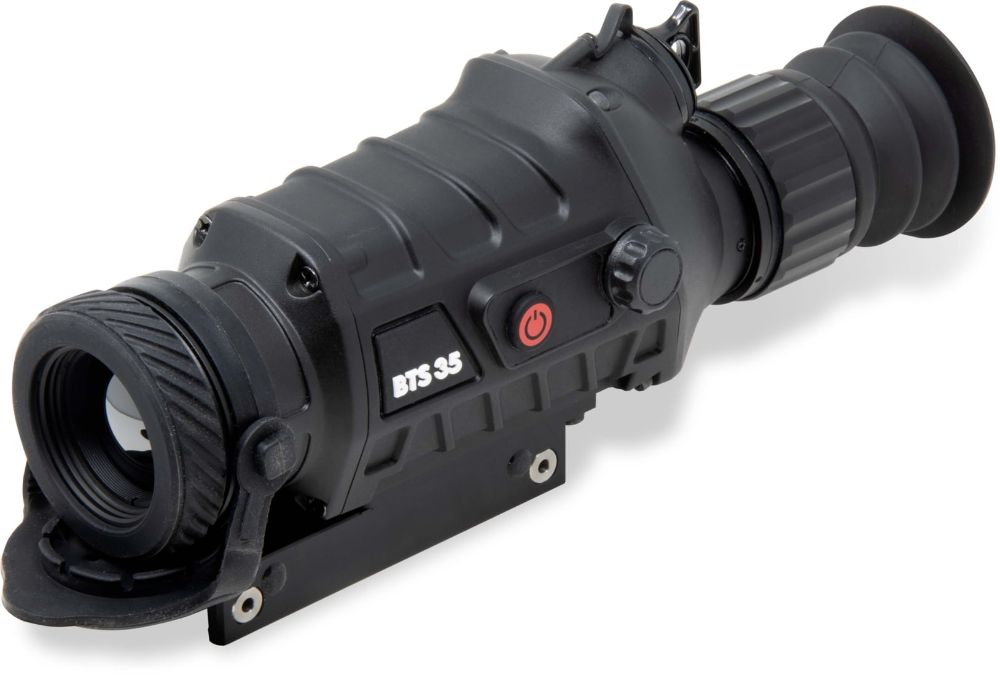 The Burris Thermal Riflescope will last roughly 3+ hours using the stand battery or roughly 5+ hours with the 3400 mAh high-output battery. The battery typed used is a single 18650 battery.

The Burris Thermal Scope has these 7 Palette Options:

Unlike many other thermal scopes on the market, the Burris Thermal Riflescope comes with the Burris Forever Warranty, ensuring you that it is warrantied FOREVER!

Checking availability...
Out of Stock
Ships in 2-3 days for Free.
Burris #300600
Details
Specs

Checking availability...
Out of Stock
Ships in 2-3 days for Free.
Related Products